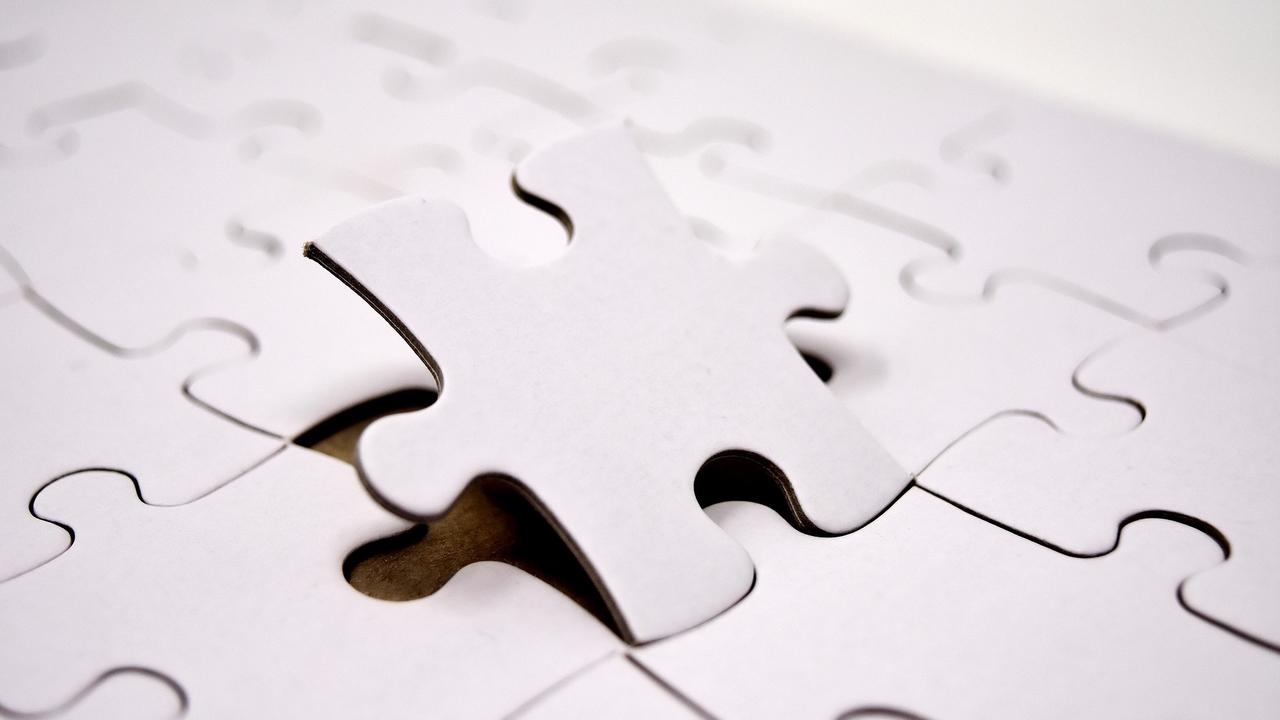 Beliefs are like puzzle pieces that interlock to form your identity. Since nature abhors a vacuum, if you want to change a limiting belief you can remove a detrimental piece, and replace it with one that’s useful.

“The outer conditions of a person’s life will always be found to reflect their inner beliefs.” ~ James Allen

The first step to changing a belief is to identify it. The way to recognize that a limiting belief is operating in your life is to detect patterns that are driving your behavior. If you’re stuck on repeat and want to change a behavior, decide what kind of a belief you would have to have to keep attracting the same kind of experiences over and over again.

The second step is to choose a new belief. You can replace a limiting belief with one that is empowering by flipping it to its opposite. For example: ‘I’m not good enough’ can be changed to ‘I am good enough.’

eye of the tiger

law of cause and effect

life is a miracle

Enter your name and email and you'll receive my free report: 8 Steps to Radical Self-Reliance: A Path to Personal Freedom. You'll also receive my weekly blog: Satori Wisdom in your inbox every Monday.